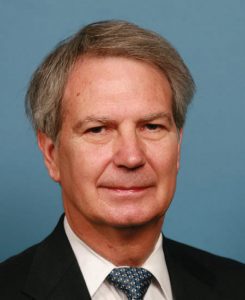 Congressman Walter Jones 3rd Congressional District
“I am impressed with Chuck Stuber’s extensive record uncovering white collar crime and corruption and think he is a perfect fit for the job of State Auditor. Chuck has my strong support and I can’t wait for him to win this election and go to work investigating the misuse of state tax funds and protecting taxpayers.” 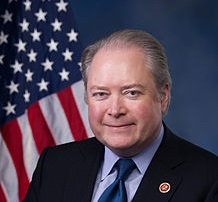 Congressman George Holding 13th Congressional District (As a former U.S. attorney, Holding oversaw prosecutions of many of Chuck Stuber’s cases)
“I wholeheartedly support Chuck Stuber for State Auditor. As I have said about Chuck, he brings a unique combination of skills to the job – an accountant, a lawyer and an FBI agent. When it comes to rooting out political corruption crimes, it’s a deadly combination. And I am sure he will apply his experience and determination in protecting our state tax dollars.” 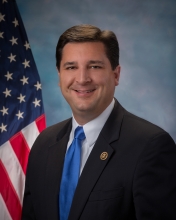 Congressman David Rouzer 7th Congressional District
“As a former state senator, I know firsthand how much fraud and misuse of taxpayer dollars exist in state government. We need a strong, experienced hand leading this important department to protect the people’s hard-earned tax dollars.” 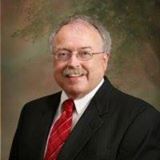 Les Merritt Former NC State Auditor (2004-2008)
“As an FBI Special Agent, Chuck Stuber has led teams that conducted important investigations into white collar crime and corruption. I look forward to his leadership as State Auditor to protect the taxpayer’s money and strongly support his campaign.” 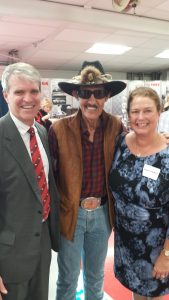